In the time that it takes you to read these words, Ran’D has already read your mind and likely figured out which card you will pluck from the deck a week from now.

With the flick of a wrist, the Philadelphia native has become a global phenomenon by wowing wildly appreciative audiences in over 25 countries and hundreds of American cities for over a decade

Over the past few years Ran’D has become one of the MOST sought after performers in the industry, because his show is Highly entertaining . Mr. Shine’s magical style draws from his playful interactive relationship with his audience combined with his psychological engaging illusions and sleight of hand. 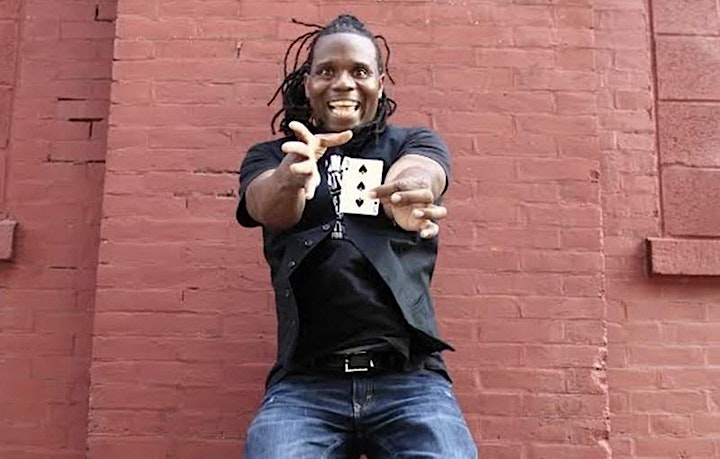 Please download the latest version of Zoom for the best experience!

Sign up here for news, announcements and special deals!

Get an Audible FREE TRIAL!